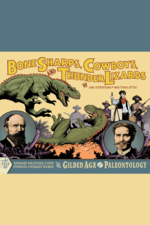 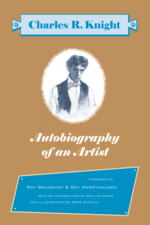 $11.99
The companion volume to Bone Sharps, Cowboys, and Thunder Lizards, this book tells Charles R. Knight's story in his own words. With appreciations by famed artists, authors, and scientists such as William Stout, Ray Bradbury, and Ian Tattersall.
→ more 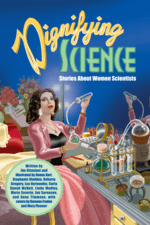 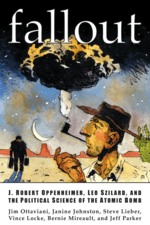 $24.99
The lives of scientists J. Robert Oppenheimer and Leo Szilard offer a cautionary tale about the uneasy alliance between physicists, the military, the government, and the beginnings of "big science."
→ more 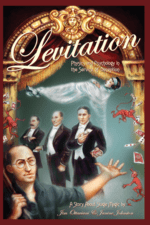 $12.99
Hypnotic gestures. Fancy clothes. Lovely assistants. These things may make the magician, but science makes the magic... Levitation tells the amazing true story of the most dazzling illusion ever performed on stage, and features a cast of characters that seems too good to be true -- The Scientist: John Neville Maskelyne, the oh-so-proper British magician and the trick's inventor. The American: Harry Kellar couldn't buy the illusion, so he found another way to get it. The Inventor: Guy Jarrett, the rough-and-tumble engineer who perfected the illusion. The Heir: Howard Thurston, the handsome and charismatic performer who inherited the act from Kellar and then, according to Kellar, ruined it.
→ more 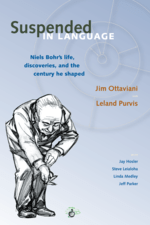 $24.99
When you think about atoms, chances are you think of Niels Bohr's model. But beyond that model (which he soon left behind...since it's wrong!) his life and discoveries blazed the trail from a world without cars or radio, much less airplanes and television, to one of space travel and the World Wide Web.
→ more 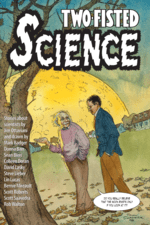 $14.99
Two-Fisted Science, a Xeric Award-winning and Eisner nominated original trade paperback, features true stories from the history of science. Some are serious, some are humorous, and most are a bit of both. Scientists highlighted include physicists Richard Feynman, Galileo, Niels Bohr, and Werner Heisenberg, but you'll find a cosmologist and some mathematicians inside as well.
→ more 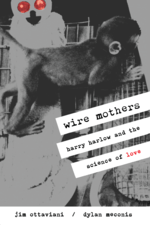 $12.99
Never hug and kiss them, never let them sit on your lap. ... The end result is a happy child. Free as air, because he has mastered the stupidly simple demands society makes upon him." Psychologists know best, of course, and in the 1950s they warned parents about the dangers of too much love. Besides, what was 'love' anyway? Just a convenient name for children seeking food and adults seeking sex. It took an outsider scientist to challenge this. When Harry Harlow began his experiments on mother love he was more than just outside the mainstream, though. He was a deeply unhappy man who knew in his gut the truth about what love -- and its absence -- meant, and set about to prove it. His experiments and results shocked the world.
→ more
1 - 8 of 8 results